1853
After Americanizing the family name to “Steinway“, and Henry Engelhard Steinway and his sons founded Steinway & Sons in a Manhattan loft on Varick Street.

1857
Henry Steinway Jr. was awarded first patent for grand piano action; this is the first of over 139 patents that Steinway will be awarded.

1875
The European sales office was opened in London to cater to the growing demand for Steinway Pianos in Europe.

1880
Founding of the Hamburg Steinway factory on Schanzenstraße. 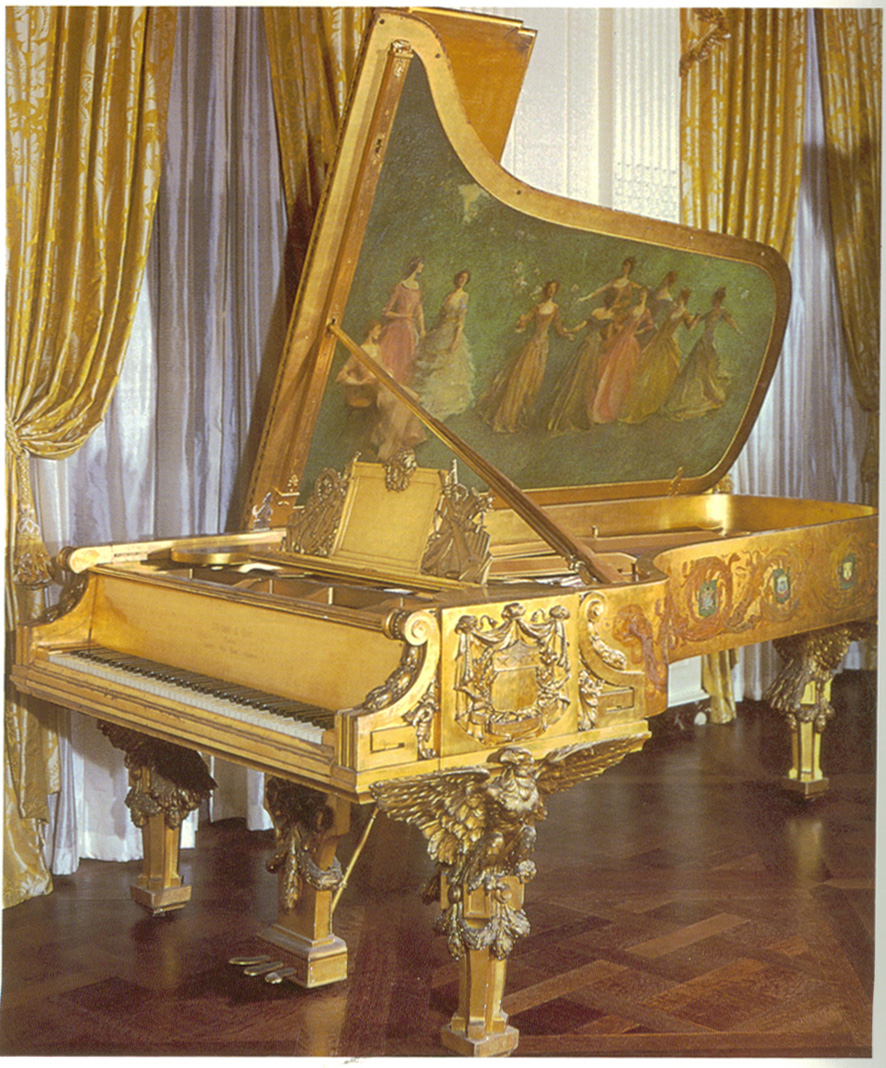 The grand piano with the serial no. 100,000 is created specially for the White House and presented to then-president Theodore Roosevelt as a gift from the Steinway family to the American people.

1996
Steinway Musical Instruments, Inc goes public on the New York Stock Exchange and was traded under the abbreviation LVB, for Ludwig van Beethoven.

2001
The Essex Piano designed by Steinway & Sons is presented to the piano world and the company is now in the position to offer instruments in three price categories to fulfill each individual demand.

2007
There exist no contracts with the artists, which commits them to Steinway & Sons. The majority of professional pianists prefer a Steinway instrument. Approximately 99% of all concert pianists chose, in the last concert season 2006/2007, a Steinway.

2015
Steinway & Sons introduced a new product - SPIRIO the World’s Finest high-resolution player piano that is built seamlessly into the instrument during the manufacturing stages.